Digital transformation centers around a hybrid public and private cloud strategy. To make that work, IT organizations must implement proper private cloud infrastructure. As I wrote earlier this week in Public Cloud Giants Turn Their Attention To Private Clouds, the cloud giants are using their rapidly growing revenue to fund private cloud development. How do private cloud offerings by Alibaba, Amazon, Baidu, Google, Huawei, IBM, Microsoft, Oracle and Tencent compare? 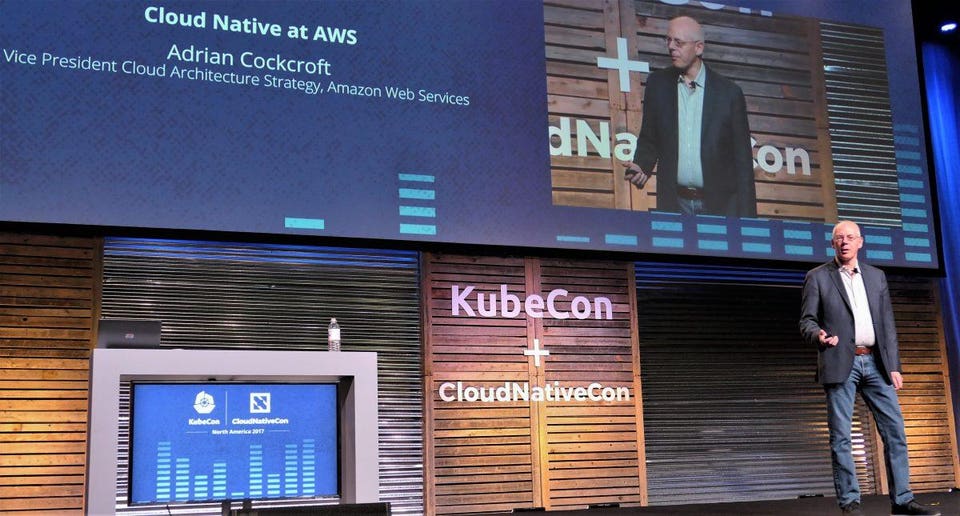 What is Private Cloud?

Hybrid cloud is a service, not an architecture. Private clouds must be designed to scale applications and data into public clouds. Hybrid services connect the two. For these reasons, simply lifting and shifting virtual machines (VMs) is not a proper hybrid cloud strategy. A virtualized datacenter is not a private cloud.

This week at VMworld, VMware announced its Project Dimension, designed to simplify private VMware deployments for scaling to VMs to public VMware Cloud on AWS resources (and in the future, other public clouds). Related VMworld announcements included hyperconverged VMware appliances from Dell EMC and Lenovo, VMware Cloud Automation Services and VMware PKS (for customers who want to deploy containers in their VMware management environment). The VMware plus AWS private cloud story is now much closer to Oracle’s story, intensifying competition in the VM-based private cloud market.

The reality is that even the largest enterprises can’t afford to self-build a private cloud. Building a bespoke private cloud means operating and supporting bespoke infrastructure. No one else will offer training or certification for IT staff. The only practical private cloud options today are to work with an OpenStack distribution or dive into containers. Even then, running a private cloud is best left to those who know how to run clouds best. Public cloud vendor management of private clouds is an excellent choice.

The differences between vendors’ private cloud offerings will be increasingly important. In the long term, containerized private cloud solutions supporting cloud-native application design and deployment will be the winners.

This article was written for Forbes.com, to view the original article click here.